This site uses cookies to provide and improve your shopping experience. If you want to benefit from this improved service, please opt-in.
More Info
Save Preferences
TRUSTPILOT - Over 18,000 Customer Reviews - Rated 4.9/5
News | first4magnets.comMedia ReleasesThrough the eyes of a penguin egg, how magnets helped documentary producers get closer to a colony of emperor penguins than ever before
Menu
Media Releases

Through the eyes of a penguin egg, how magnets helped documentary producers get closer to a colony of emperor penguins than ever before

It’s the middle of the Antarctic winter and a colony of emperor penguins are making their 60+mile trek across the frozen landscape in -60oC conditions to their rookery. Amongst the 1,000 strong horde there are a few extraordinary newcomers unlike the other penguins.

These penguins look just like the others but aren’t emperor penguins at all, they are animatronic robot penguins with on-board state of the art HD cameras, deployed by a skilful production team on a project to silently infiltrate the colony and capture up-close and personal, never before seen footage. Footage that would eventually become the hit BBC documentary, Penguins: Spy in the Huddle.

In total, 17 penguin ‘spycams’ are among the colony including walking and swimming penguins and eight remotely deployable lifelike ‘egg cams’. Over a period of 330 consecutive days these cameras help the production team capture 1,000 hours of footage, the longest continuous shoot of emperor penguins ever made.

Key to the successful filming were the eight ‘egg cams’ which could be laid, picked up, moved and relaid by the robo-penguins without disturbing the other marine birds busy laying and protecting their eggs. A procedure only made possible by the use of super-strong neodymium magnets supplied by first4magnets.com that were placed inside each robo-penguin and in the eggcams enabling them to be moved around remotely.

Matthew Ellis, Director of Sales at first4magnets.com said: “We often supply our high-performance, strong neodymium magnets to production companies for suspending recording equipment and other props during filming. However, it’s safe to say that this is the most unique and inventive use we have supplied magnets for.

“When the team at John Downer Productions approached us to supply the magnets for their remote eggcam deployment system we jumped at the chance. To know that our magnets made this part of the project possible gives us immense pride. Thankfully magnets love the cold, and a neodymium magnet will continue to do its job in operating temperatures down to -130°C. Ideal for use in the coldest place on earth!

Unfortunately, the magnets couldn’t save some of the eggcams from demise during the course of filming; three were lost in a blizzard, two were carried off by Caracara birds never to be seen again and several were adopted by penguins who had previously lost their chicks! 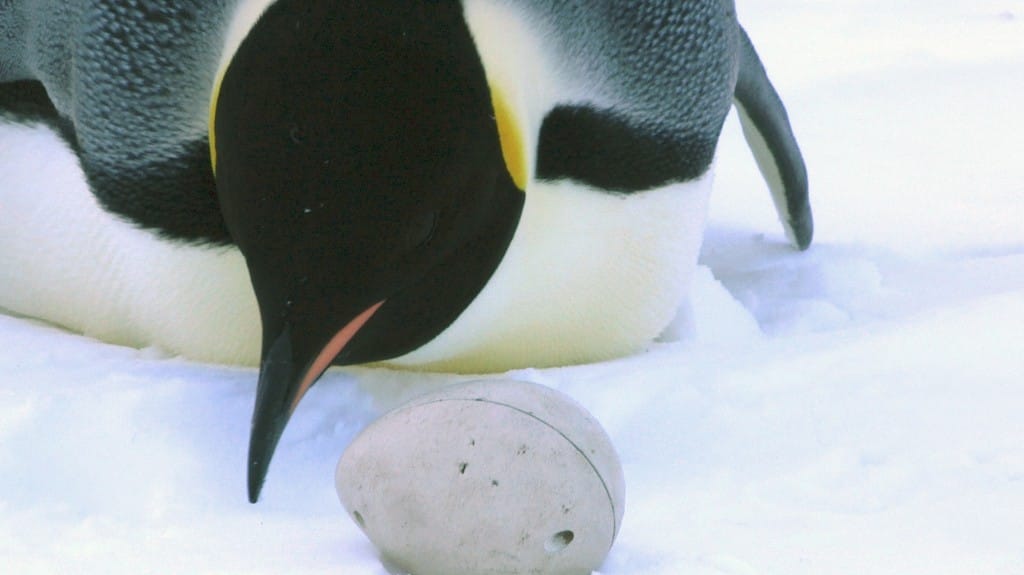