Planning a large scale battle is no mean feat! You will need several objects to represent your ships and troops and you will also need to easily reposition them to show how the battle will play out. Who would have thought that magnets would play such a huge role in preparing for a large scale ancient invasion?

Our customer Hannah from London strongly believed that magnets were the only way to achieve such a complex battle re-enactment. Hannah, working with her school class purchased a selection of our adhesive magnets to create and play out a Viking re-enactment. 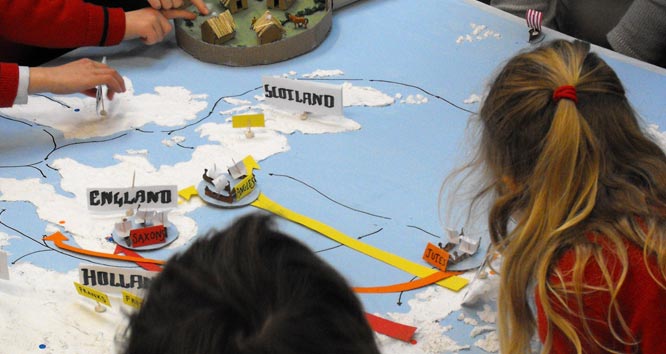 Our adhesive magnets allowed Hannah to discretely place small magnets onto the bottom of ships, buildings and other small battle objects. These objects were then placed onto a thin board that depicted the battle terrain. 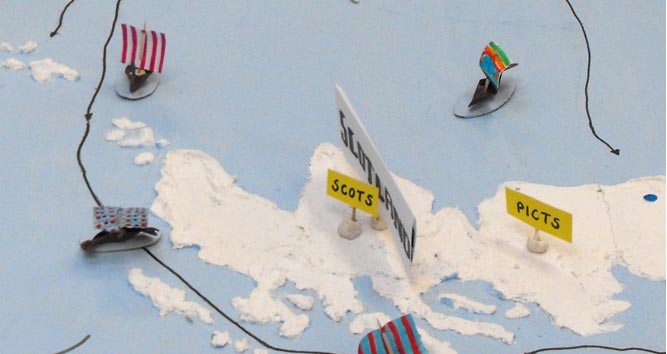 To move the battle objects around on the board to demonstrate how the Viking battle took place, Hannah used our F322 magnet under the thin board that attracted to the magnets on top and allowed them to be repositioned. Using this method allowed Hannah to show in detail how the battle took place ensuring every student in the classroom could easily see each event. 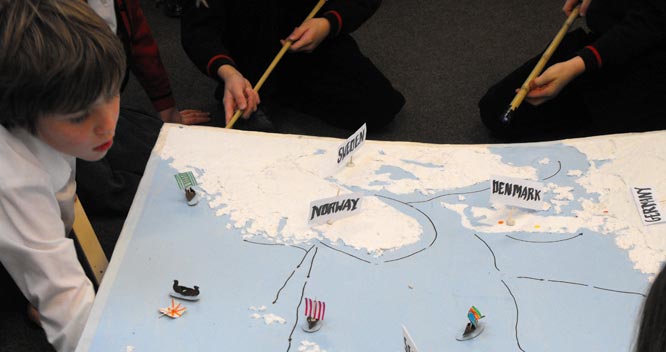 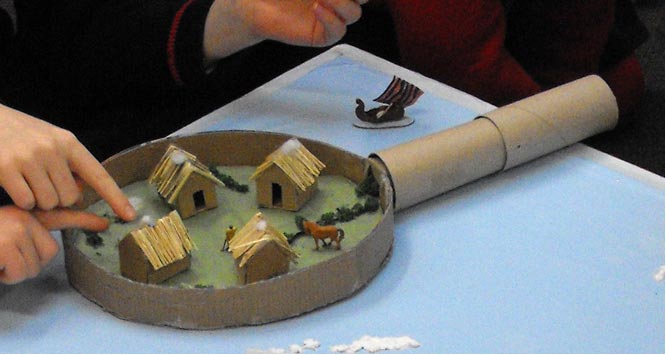 We would like to say a big thank you to Hannah for sharing such a great magnet application with us and for sending us some fantastic photos.